There's always this intimidating feeling when you're staring at a blank test canvas in Anypoint Studio and asking yourself, "what should I test?" Unlike developing data flows and other integrations, the requirements are not laid out beforehand by an analyst. Instead, it's your job as the developer to figure out what to test and how. While this sounds like a daunting task, there is a simple method you can use to help you build effective MUnit tests.

This post will cover what unit tests are, why we write unit tests, and how we can write effective MUnit tests. It goes hand-in-hand with a virtual presentation I did for the Denver MuleSoft Meetups group. The code examples for this topic are too verbose, and they typically span multiple files. This tends to distract from the overall message so I've removed them from this post. I recommend you first read this post, then follow along with the presentation here which contains code examples - https://meetups.mulesoft.com/events/details/mulesoft-denver-presents-5-easy-steps-to-effective-unit-testing-in-mulesoft/ If you're reading along and thinking "wow great point, but how do I accomplish this with MUnit," chances are that is covered in the presentation.

What is a Unit Test?

Unit tests are test written by developers, for developers. I love this list from artofunittesting.com which details many aspects which make a unit test a unit test. My additions are in [italics]:

When it's all said and done, unit tests are tests that help a developer ensure the code they wrote works the way they expects it to.

We write unit tests because they help us guarantee that our code aligns with our expectations of how it should work. It's simply not enough to write source code and think it works. Why not? Because manual testing scenarios (e.g., "I ran a Postman request and got back a 200") cannot be automatically run by other developers, and chances are those scenarios were never well-documented in the first place. Besides, those are integration tests not unit tests.

An effective set of unit tests can offer developers and the business the following:

While this all sounds great, it's not like unit tests are magic; you don't get any of the above benefits from just writing tests. You must write valuable tests. Just like code, tests costs time and money to create. Also just like code, we can write tests that cost more resources than they're worth. We want to find a balance between the amount of time we're spending to create the unit tests and the amount of value we get back from them.

How to Write Effective Unit Tests

The big problem I've found with Mule teams and MUnit is developers simply don't know how to write valuable test cases. They can write excellent code and meet requirements, but writing tests is a mystery. While this was surprising to me at first, the reason why this is so became clear, and it's very simple: writing code and writing tests are two different skill sets. In this section we will lay down some rules to make sure you have the skills necessary to write great MUnit tests for your team's MuleSoft applications.

1) Understand the Value of Unit Tests

If you don't understand why you're writing MUnit tests, there's no way you can write a good test. Reread "Why Write Unit Tests?" or post your clarifying questions below if you have to, but make sure you understand this first!

If your code reaches out to an external dependency you must assert your code calls the external dependency correctly given certain inputs. If you reach out to an API and it expects a certain query param, you must have a test that asserts the query param is provided to the http:request processor. If all you do is mock the processor and provide its expected return value, a developer could remove the query param, effectively breaking the application, and the MUnit test would still pass. If you can break core functionality without your tests breaking, your tests are costing your team valuable resources while offering nothing in return.

External dependencies are not the only interface contracts you need to test against, every flow and subflow in your application has an interface contract: the Mule Event. The Mule Event is a kind of implicit interface. This is because it makes assertions about what the Event contains (a Mule Message with Attributes and a Payload, and flow variables), but it doesn't make many assertions about the constraints on those values. It's your job as a developer to write MUnit tests that make these assertions.

If you have a flow that expectes vars.now to be set to a DateTime, then you should have at least one test that sets the variable vars.now to a DateTime, then calls the flow. This communicates to the developer reading the test that the flow expects vars.now to be set and that no other values in the Mule Event will be necessary. This rule applies to any attributes and/or payload that the flow needs as input in order to perform its task. This rule also applies to expected attributes, variables, and payloads associated with the Mule Event at the output of the flow. For these, you simply assert they are correct using MUnit assertions. If you wish to make assertions about values in the middle of the flow, you should use a Spy.

Noise is code or a test that cannot be linked back to a requirement or interface contract. Another example of noise is a test that doesn't assert anything useful ("Assert payload is not null" for example). Noise in code creates confusion among developers and can dramatically slow down the process of modifying existing applications. This happens because noise creates situations where developers must second-guess what code should doing. For example, if you set the event at the beginning of a test and include a myriad of attributes and variables that the flow being tested does not use, you've just created noise. When another developer comes along and reads your test to understand how the author expected the flow to work, they will have to question whether or not all of those unneeded values are important.

Don't create noise. If you find it, take the time to determine if it's needed and remove it if necessary.

Many developers will aim for a certain code coverage percentage as a metric of whether or not their code is effectively tested. This is often the result of a decree from management. They have good intentions, but there's a huge problem: you can achieve 100% code coverage while not asserting anything useful about how your application is supposed to work. If you mock everything, use one of those mocks to set a payload, then assert the payload is not null, you've just bumped up your test coverage (which will make your boss happy today) while creating a test that will cost the business more resources than it provides (which will make your boss and fellow developers mad at you later).

You should always aim to write all your valuable tests first, then worry about code coverage afterwards. Your valuable tests are the ones that communicate what inputs are expected of a flow or external dependecy call, and what the outputs should be given those inputs. If your team is prioritizing code coverage over having valuable tests, and you know better because you're smart and read this post, it's your resposibility to help them see why this is a problem. Feel free to send them here!

6) Code Reviews (not included in the presentation)

Finally, your team must be doing high quality code reviews. The developers reviewing code must understand the difference between a tests that adds value to your team, and a test that does the opposite. These developers reviewing code that understand what a high-value test looks like must be able to teach their team how to more consistently write these kinds of tests as well, and hold them to that standard.

In this post I've covered what a unit test is, why we write unit tests, and 6 simple steps of how to write valuable tests in MUnit. Aside from understanding the value of unit tests, the most important point is to test your interface contracts. API definition aside, the two most important sets of interfaces that you should always test will be:

Below I've added some miscellaneous tips that should help you, but they're not as important as the 6 I've defined above. As always, if you have any questions, please leave a comment below or reach out to me on LinkedIn! 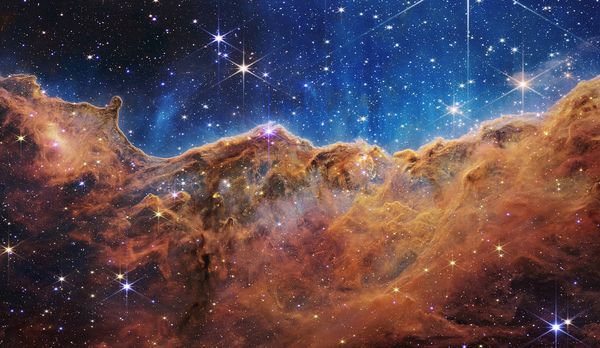 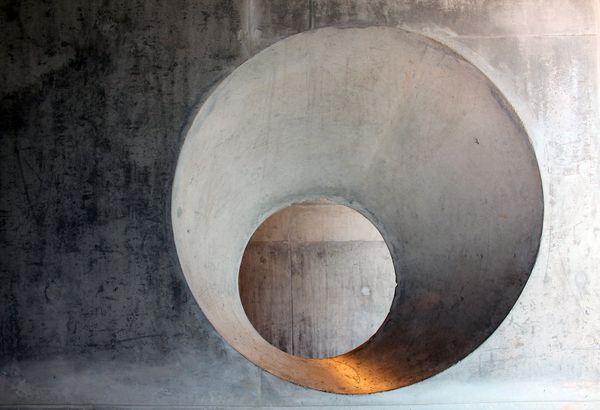 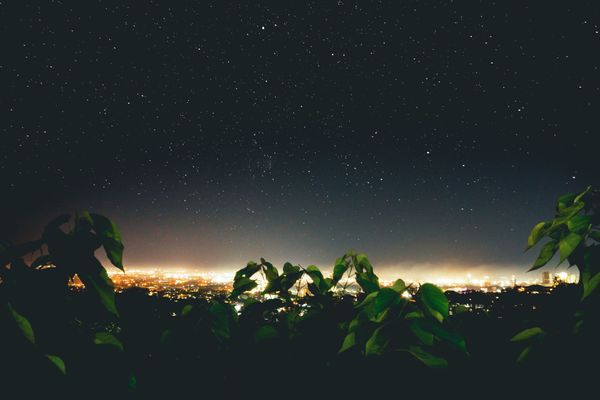 Learn how to effectively use DataWeave's update function, as well as how to work around common gotchas.