Note: I'm experimenting with a shorter format for these posts. Please let me know in the comments if you prefer this or something more long-form like I've done in the past.

I was working out a problem with a colleague to get nested data into a CSV and created a useful utility function on the way to the solution, collapseKeys. This function can be used to take this:

And flatten it to this:

Let's check it out.

We already know the function has to concatenate keys for different levels of nesting. It would be nice to also include a string that we can use to join to keys:

So in the intro example we would get "Person-Name" for the first key instead of "PersonName".

Thanks to Bera Aksoy for helping me "see" this function.

How to use DataWeave code in your Bash scripts. 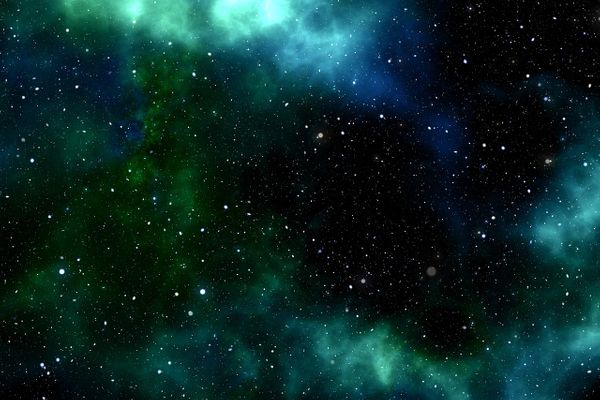 How to implement the Strategy pattern in Mule 4.